A Guide to Automated Stretchwrap Machinery 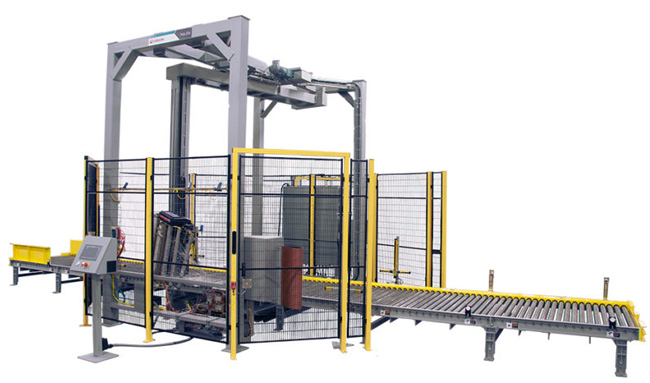 We’ve recently posted a guide to stretchwrap machine specification and justification. For operations with the kind of throughput where automation makes sense, machine driven stretchwrappers can enhance quality as well as increase speed. They also offer ergonomic benefits and material savings. Remember the tax compromise that President Obama signed the law on December 17, 2010? Most of what you saw in the news focused on reinstating and extending tax breaks for individuals, but that isn’t the entire story. Largely unreported was the fact that economic stimulus provisions for businesses were part of the deal. In fact, the deal improved the 2010 incentives for capital equipment buyers. This was intended to spur $500 billion in new capital expenditures this year.

What does it mean to you?

END_OF_DOCUMENT_TOKEN_TO_BE_REPLACED

Posted in News, ROI| No Comments » 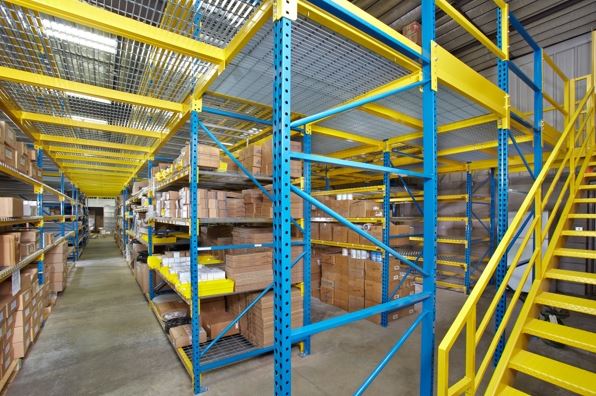 The easiest space to recoup in most every operation is overhead space – the vertical cube. Expanding out costs more than expanding up. Over time, that means utilizing mezzanines, suspended overhead conveyors, pick modules, taller rack systems, the space over dock doors, etc. That space is available in most every warehouse or manufacturing facility, but utilizing it means that you have to be able to move material between levels without creating bottlenecks.

What are your options?