What is the Average Warehouse?

Government data tells us that the average warehouse is 16,400 square feet and there are more of them than ever 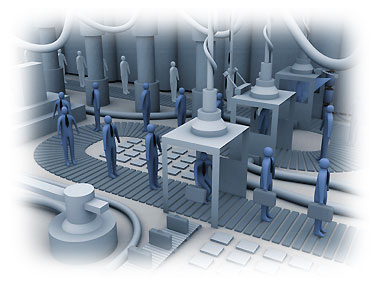 Warehouse and storage buildings are used to store goods, manufactured products, merchandise, and raw materials. What does the typical warehouse look like? How does yours compare?

Here are some statistics from the United States Energy Information Administration:

People tend to build new warehouses rather than refurbish older ones. The "why" of that is up to speculation, but it's easy to understand that many companies can't get what they need in terms of placement, power, access, layout, or other factors in existing locations. They may build new because it yields a more efficient operation for the long term. It may also be that business expansion has driven the need for additional storage space over time. Forty-six percent of warehouses have been built since the 1990s and over half (64%) have been constructed since 1980. From 2000 to 2012, over 3 billion square feet of warehousing space has been added to our national landscape.