When you have to consolidate operations, can you avoid the most common problems? 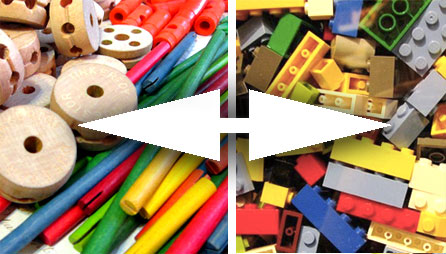 Merging two formerly separate industrial operations can be more difficult, expensive, and time consuming than creating an entirely new plant. After all, even in the best of scenarios, it’s almost always easier to start with a blank slate. But in these days of consolidations and cost cutting, this can happen to almost any company.  Planning and open communications is the key in general, but there are specific issues you should be aware of.

What are some pitfalls, and how can you avoid them?

Most of the time, people don’t realize how much space two previously separate operations will demand. You can’t simply double the amount of square footage and move on. For instance, if both operations have large scale functions with workcells, machinery, or storage areas, those “large pieces” may demand more space in a new environment than they previously did. Perhaps they didn’t have enough in the first place, or the new operation will place specific demands on them. Whatever the case, don’t just assume that if a functional area currently takes up 20,000 square feet that it can be easily slotted into that space in a new facility.

For these large functional areas, slot them in first, and build around them.

A new material flow system may increase (0r reduce) the space required for the entire operation. For instance, if you redesign your facility to lean standards, the room required may decrease. If you are doing more business, it may increase.

Consider a warehouse layout/simulation during the planning stages to ensure that the layout can handle both companies today — and in the future. This type of simulation can help you not only with the physical layout, but with staffing level projections, shift scheduling, and workflow optimization.  It is somewhat expensive, but compare it to the expense of a dysfunctional warehouse and the cost seems minor.

Pitfall #2: Assuming a merged operation will be easier than opening a new facility 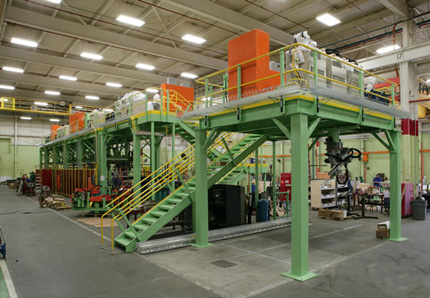 As mentioned above, all design tends to be easier when you have a blank slate to create what you want. But if you have to consolidate machinery, conveyors, order picking, packing, processing, fabrication, or other functions, using the same equipment, and some mixture of the same people, you are building something using what amounts to one bucket of Tinker Toys and one bucket of Legos. They may work together after some sweat, but the pieces don’t always fit.

As much as possible, think like you are building out a new facility. What are your electrical and environmental needs? What about data and IT requirements? If you are moving out part of one operation and inserting another, do you have good enough lighting? Are the break rooms, bathrooms, and office space enough for both operations?

Pitfall #3: Ignoring the personnel & process side of the equation

Consolidations are usually done to reduce costs. There can be other reasons, but the leading reason is because companies want to spend less and believe that they can do so by pushing two independent functions together.

Space planning is difficult. Merging information systems is a pain. But neither is as tough as figuring out how a new operation will work at its most fundamental level — where people and processes get things done. You can opt to move one side entirely to the process of the other, or you can merge the two into something different. Typically, you will want to move one group to the others’ system. That’s much easier than inventing a new way to do things on day one. Of course, you can always identify productive processes and implement them over time, no matter where they originated.

Consolidation often means personnel reductions. Your employees know this — they will talk and share “grapevine” information. If two processing operations are coming together, and similar or identical production machinery exists, it is easy for people to understand that one group might end up left on the outside. 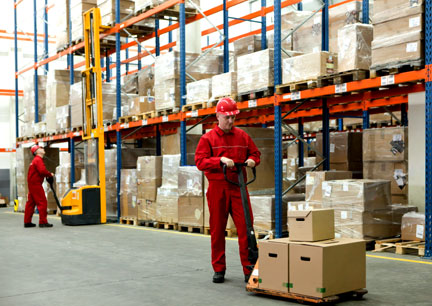 The way to get ahead of this is to be open and forthright about the future. Share the reasons for consolidation. Make sure everyone understands that the overall health of the company is what’s being pursued, not the interests of one group or department. This may alleviate concerns, or it may confirm fears. Either way, getting in front of the rumor mill is critical.

Make certain that people from both sides work together. Involving production employees in the process can not only allay fears — it can help produce a better end result. Form cross functional teams to manage the consolidation that put people from both operations together. This pays off leading up to and after the move.

A solid gap analysis between the two operations may expose some weaknesses that can be addressed in the combined operation. This type of planning should involve employees at all levels to be successful.