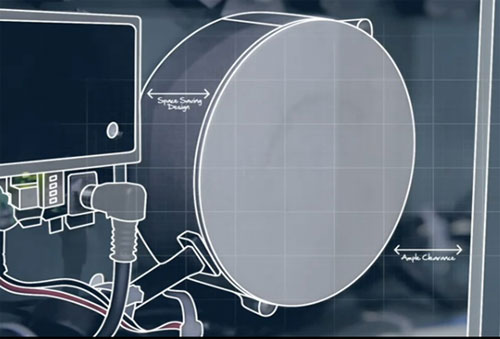 Since Hytrol rolled out the e24™ 24-volt motor conveyor in 2008 at Pack Expo at the Cisco-Eagle booth, we have implemented many projects with the new technology. In fact, it has become 18% of power roller conveyor sales since then. Many manufacturers have copied the concept as well. Its advantages and cost savings are well documented, but this comparison takes it a step farther for several existing types of conveyors. 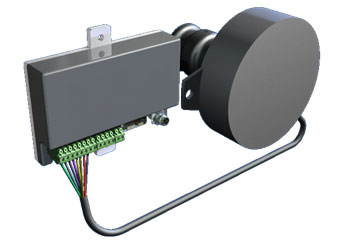 The concept of lineshaft conveyors is pretty simple, and often effective in the correct circumstances. We specify and install it all the time for transport and accumulation projects. Lineshaft conveyors are powered by a motor and driven by a drive shaft and spools that run beneath the conveyor. Flexible bands are utilized to turn the rollers, which are by definition individually powered. This allows the conveyor to be used in any type of accumulation application with minimal back pressure on the load. Line shaft is typically quieter than many alternatives. So why would you utilize e24™ instead?

MDR’s are another good option for many conveyor applications. They decentralize the drives by placing power in each roller (or a number of them) along a line. Conveyor zones are switched on and off as needed. Since there is no central motor, drives are located per zone. This allows finer control of a given conveyor system since each zone can be individually controlled. MDR systems save energy vs. centralized drives. Many of these advantages are similar to those offered by 24-volt systems such as e24™, so what are the differences?

We are proponents of offering conveyor solutions that are economical over time, rather than only at the time of purchase. The 24-volt design is likely to offer you the most flexibility possible when it comes to speed adjustment with its on board but independent controls and ease of use. This allows you to tweak your system as needs and load profiles change.

The Hytrol e24™  system offers many advantages for the right application set. We can help you identify whether your system would benefit from a 24-volt upgrade.