Distribution Center Metrics: What’s Your Focus? What are Others Doing?

The top metrics from the WERC/DCVelocity 2017 DC survey 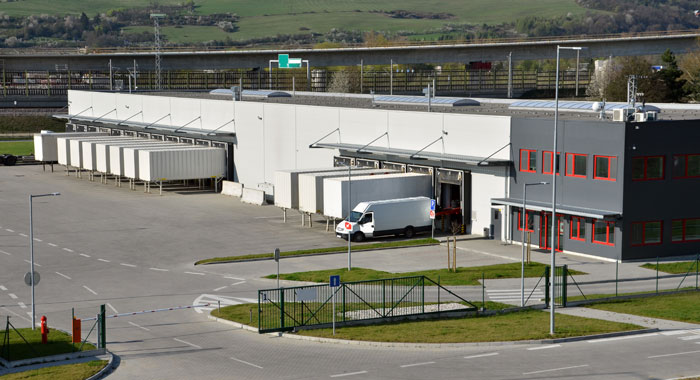 I always look forward to the annual DC Velocity/WERC (Warehousing Education and Research Council) distribution center metrics survey, which provides insight into what measurements are most critical according to DC managers. These concerns have shifted over the years, but perhaps never so significantly in a single year as 2017’s survey, with topics like “on time shipments” falling out of first place for only the second time.

What are the metrics your peers are focused on this year? 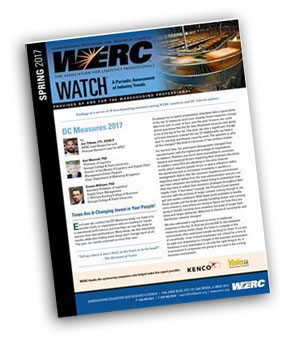